The Harrow Sound & Light Show is the most significant night-time tourist attraction within the Western District / Wimmera Region. Based upon the history of the township of Harrow and run entirely by an enthusiastic band of volunteer townsfolk and friends, the show was established on the 15th of October 1996 as an educational and tourism opportunity. The show has since entertained thousands of visitors. It offers, as close as possible, a “hands on” experience of life in the mid 1800’s, when Victoria was still part of the colony of New South Wales.

Best described as a light hearted production on the move. The show comprises of a night full of mystery, mayhem and fun, where our audience travels back 150 years in time to Harrow circa 1850. Dinner is served in 19th century, bush style surroundings served by wenches in a building transformed especially for the show. All manner of historical characters may cross your path….. bush-rangers, troopers,  indiscreet women, Major Mitchell, the town Doctor and Midwife, in fact any number of people. One is never sure who may appear from the grave on any given night.

Visitors are reminded to dress to match the weather and flat shoes are recommended, as some outside walking is involved. The show is fully licensed. We encourage you to join us for a night of extreme entertainment with a 7.30pm start.  Come and see for yourself!!! 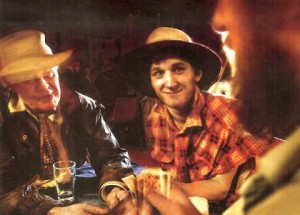 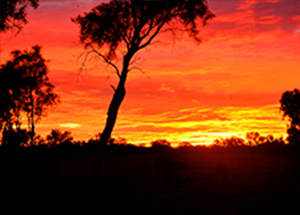 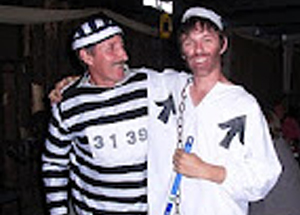 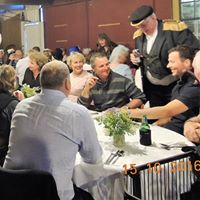 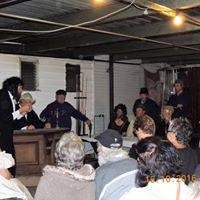 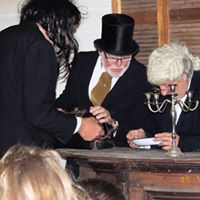 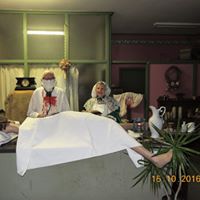 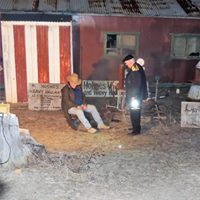 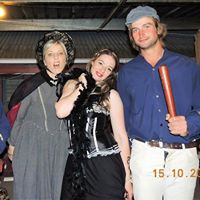