Harrow is a rural village in the southern Wimmera region of western Victoria, on the west side of the Glenelg River. It is about midway between Balmoral and Edenhope. The New South Wales Surveyor-General Thomas Mitchell, crossed the river near Harrow on 31 July 1836, on his Australia Felix expedition.

Harrow’s sense of history resulted in the formation of a historical society in 1969, with an eye to the preservation of the log gaol. The gaol has since been listed on the Australian and Victorian heritage registers. Mullagh and Pine Hills homesteads are also on the Australian register, along with old bluestone offices which served the Kowree shire during 1872-87.

Harrow has three churches, the bush nursing centre, the mechanics’ institute, the Hermitage Hotel, a general store, a museum, a recreation reserve, a golf club and tennis courts. The school closed in 2002. The Johnny Mullagh Cricket Centre was developed by the Harrow community as a means of celebrating the story of the 1868 Aboriginal cricket team and the history of the Harrow township. 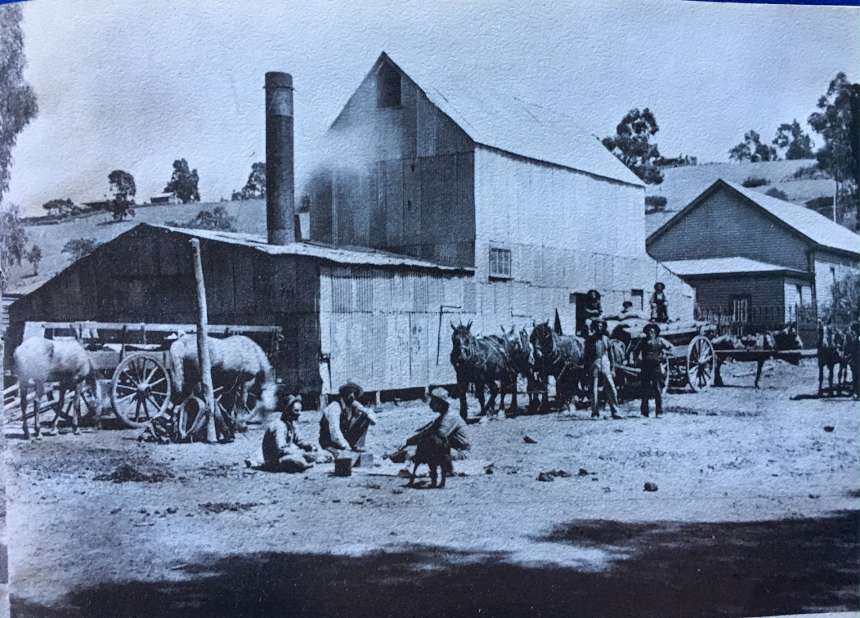 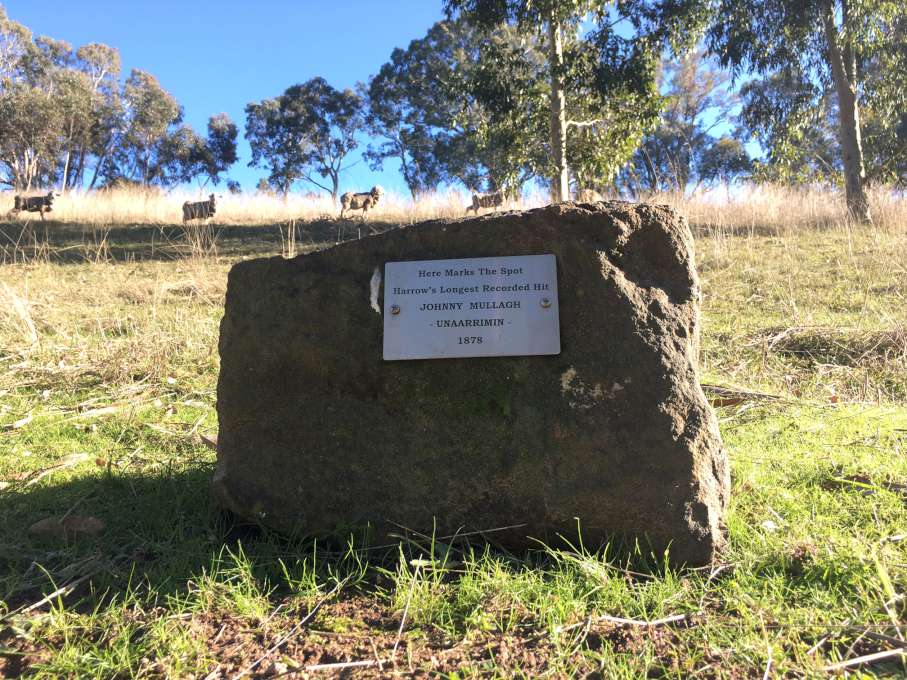 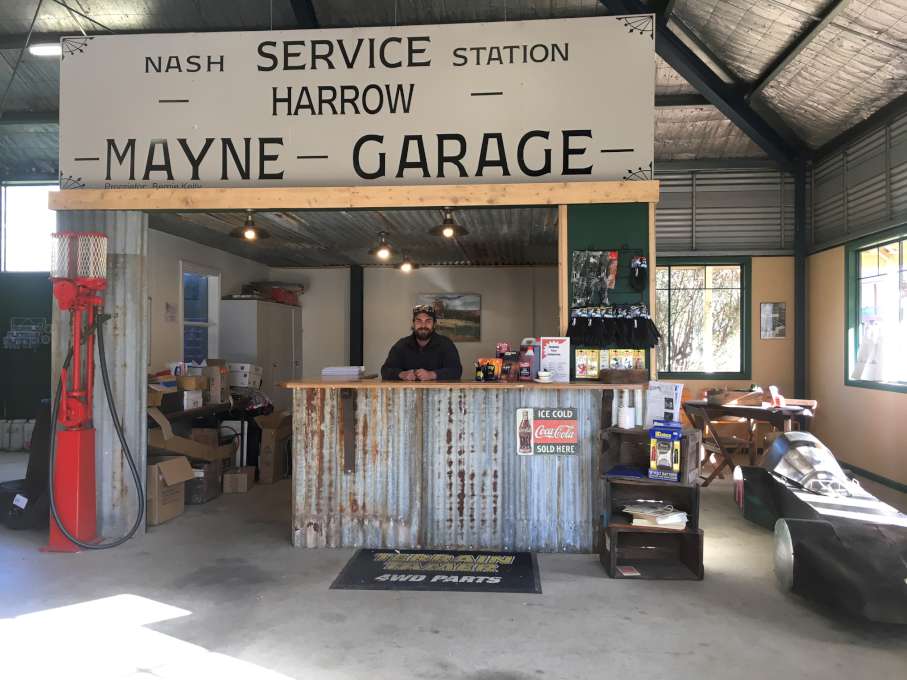 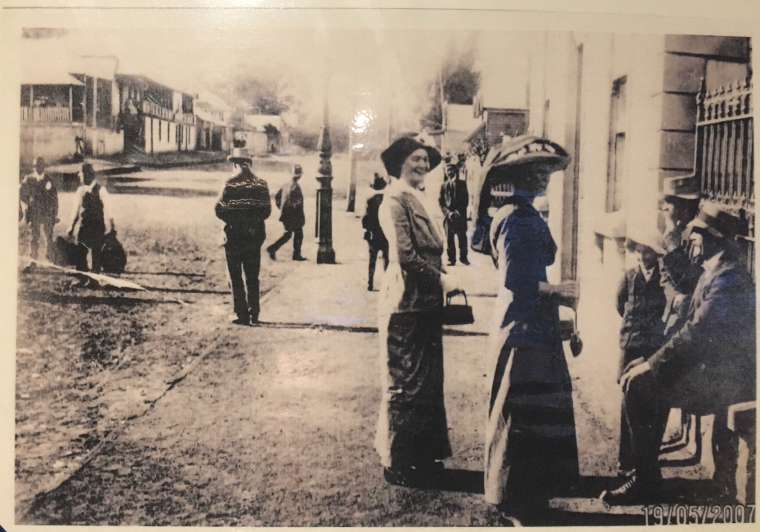 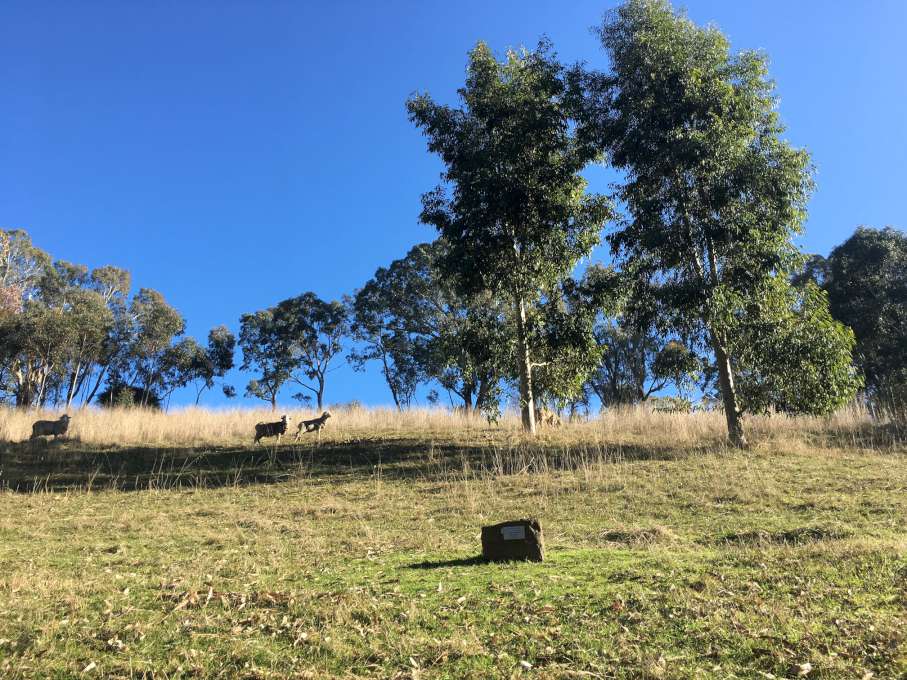 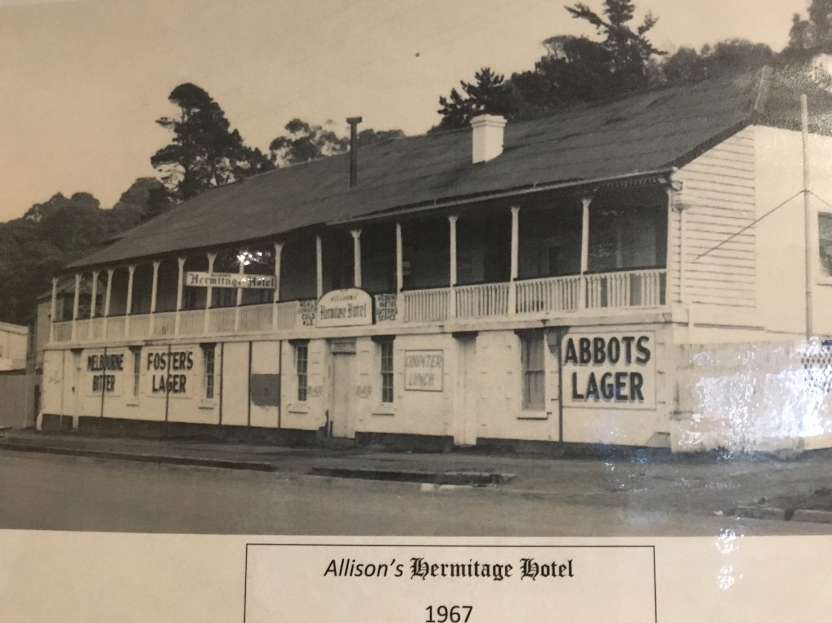